Eria Nsubuga Sane's works and mixed media studies take a satirical approach to complex themes of immigration, neo-colonialism, and consumerism. His recent work explores metaphors of access and border crossing. His metaphors play on some of the factors shaping the bordered world like the inventions of nationhood and race.

Beneath such interrogation underlies an intricate theme of the invisibility and visibility of African people including their art and culture on the international stage.

Eria graduated with a first-class degree in Industrial and Fine Art from Makerere University, Uganda, and holds a practice-based Ph.D. from the Winchester School of Art, University of Southampton, UK.

He is published in the ‘African Arts’ journal, 2017 (UCLA, Rhodes University, et cetera), Transition magazine issue #104 (Harvard University, 2011), among others. SANE has exhibited many times in solo exhibitions since 2002 and in many group shows including at the Tate Modern with a Tate Exchange/ University of Southampton group project (2019), the Centre Pompidou (2007), Cape Town Art Fair 2018; and ‘Icons and Avatars’ at the David Krut Projects in New York alongside Marlene Dumas and Aida Muluneh (2017) 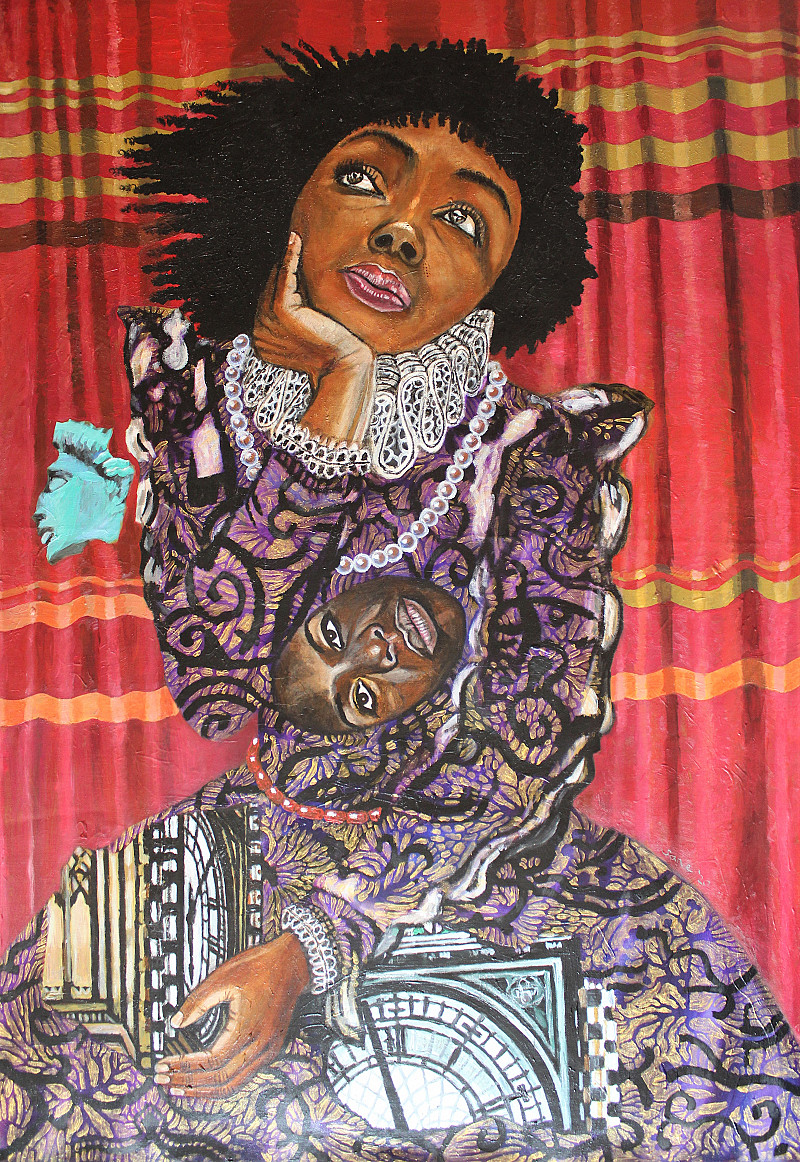 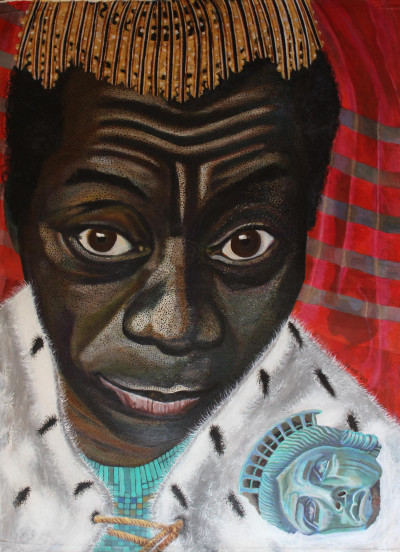 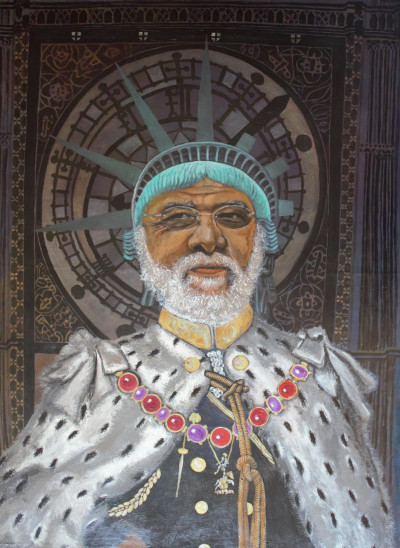 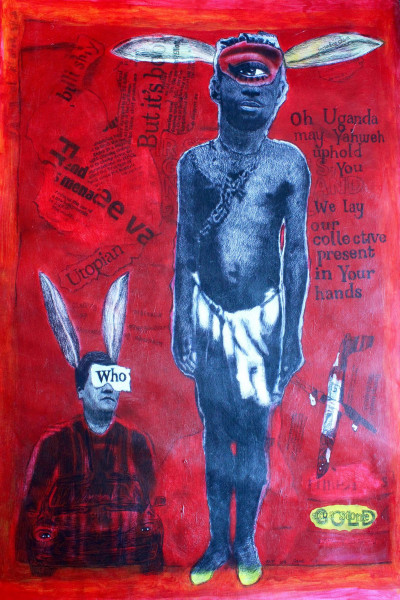 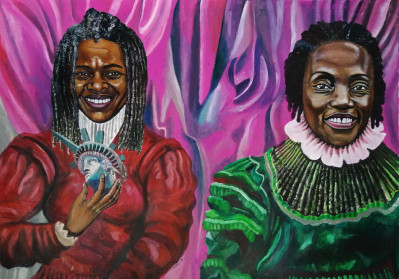 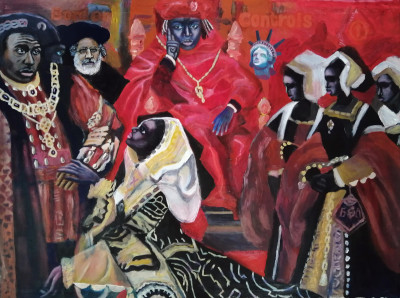 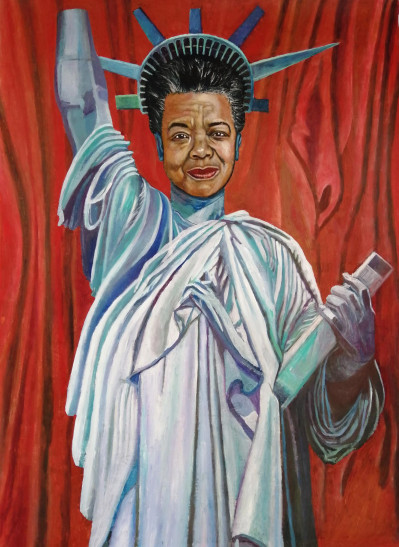 I know why Libertas holds the book, 2019 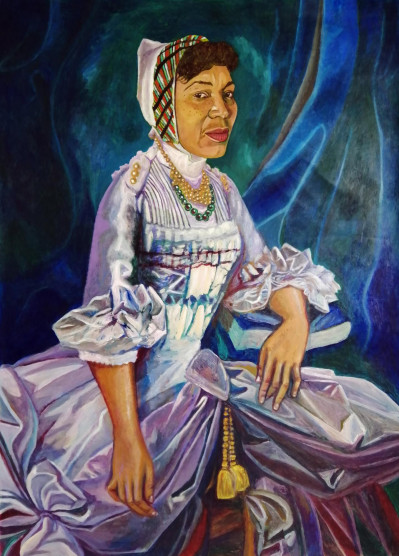 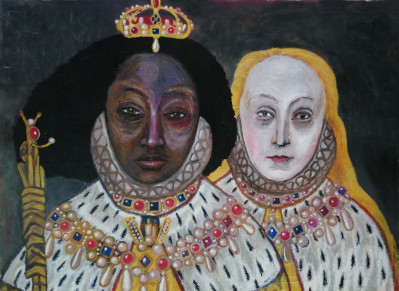 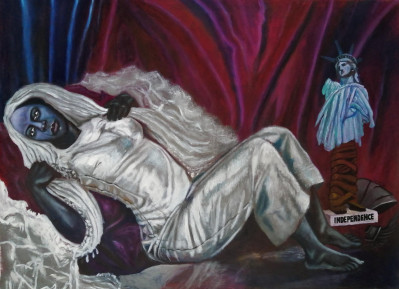