Florence Wangui is at the forefront of a new generation of Kenyan artists making a big impact both locally and internationally.

Born in 1986 in Nairobi, where she lives and works, Wangui shot to prominence with a series of charcoal drawings of chickens from her mother’s coop. In this series her dazzling formal drawing skills prevailed whilst effortlessly, she captured their varying moods and peculiar personalities.

A natural talent, her childhood drawings were seized upon by her teachers as classroom aids and she went on to complete a degree in Zoology and Biochemistry at Kenyatta University before choosing art as a career. Her first mentor was Patrick Mukabi at the GoDown Arts Centre in Nairobi. He helped her to develop her formal abilities even further before she went on to refine her oil painting technique with the practicing artist Dolores Gomez.

Always adventurous in her choice of media, in 2016 Wangui completed a series of glass panels of the Stations of the Cross for the Sacred Heart Cathedral in Kericho, also making a group of sculptures in bronze for the cathedral doors.

Wangui continues to produce dynamic and exciting work, primarily in charcoal and oils and often with surreal undertones. Her work interrogates her experiences within a world that shapes and defines us all. Now recognized as an important young talent, she is collected widely at home and abroad and is included in many important public and private collections. Her work is regularly exhibited in New York and she hopes to show in Berlin later in the year. 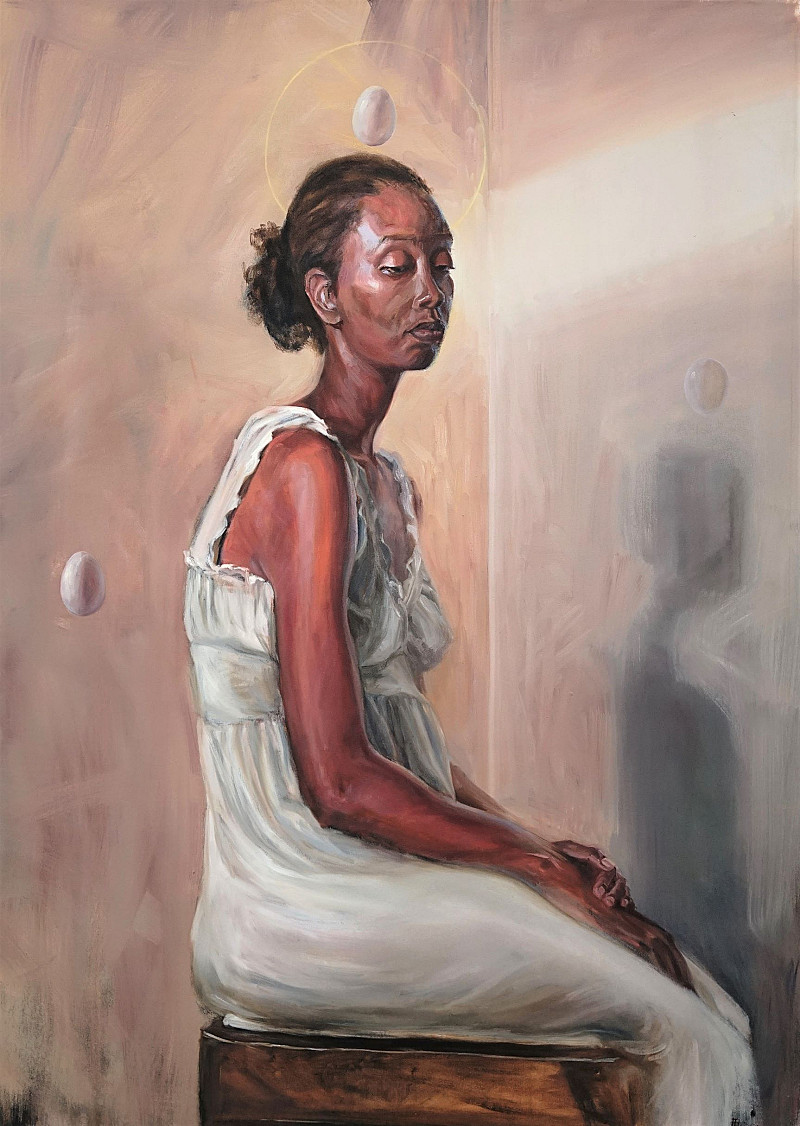 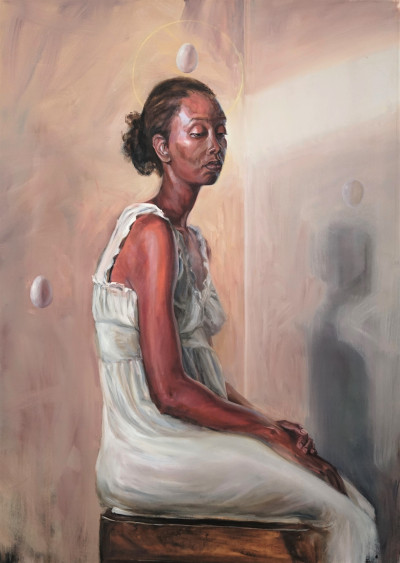