Mzili’s works reference his immediate environment (both natural and man-made) to construct scenarios of heroism that seek to champion human strength and empathy. Mzili’s works feature numerous, seemingly disparate objects brought together into a single frame. They are set in intimate spaces where highly personal interactions take place – often combining several such spaces into one – with titles that describe the interactions within the paintings themselves, and at the same time allude to external associations.

Mzili’s gathering of objects, spaces, and the existing associations with these objects mimics the processes of identity-making that he observes in his native Uganda. Individuals often rely on their outward appearance, their possessions, even their environments (and their interactions within them) to communicate their own vision of themselves. At the same time, these very things are looked upon by others to identify those around them. Ultimately, through these information-packed autobiographical compositions, Mzili is interested in 'awing' and 'pleasuring' through color and subject.

This renowned painter and printmaker is an indigenous expressionist: making reference to his intuition, childhood memories, and learned practice to create artworks.

In 1996 he graduated with honors from Margaret Trowel School of Industrial Fine Art (MTSIFA) of Makarere University. He is also a holder of a Postgraduate Diploma in Education of the same University.

In 2003, Mzili was a winner of the Royal Overseas League (ROSL) Art Scholarship. His work is in several prestigious collections and has been exhibited globally including South-South Veza 2021, 1:54 Art fair new york 2019, Cape Town Art Fair 2017/18, Joburg Art fair 2016. 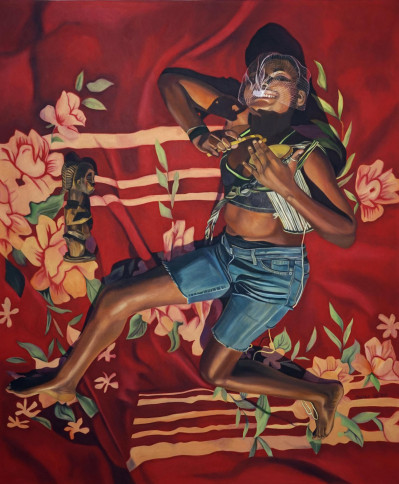 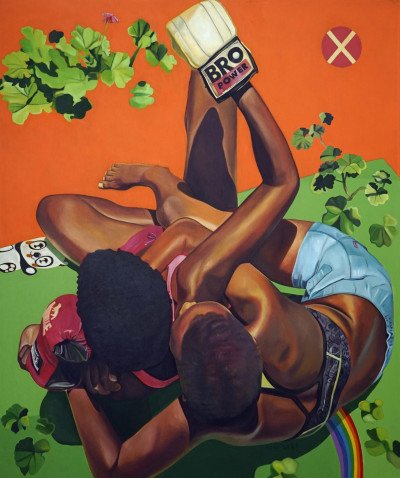 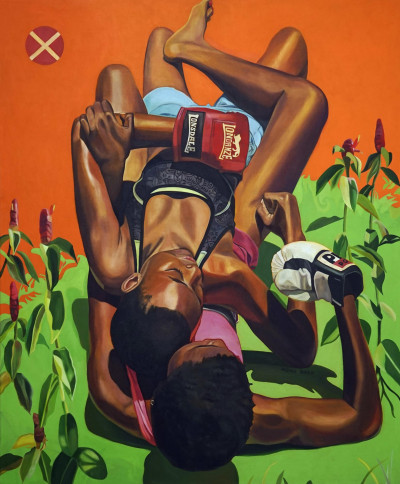 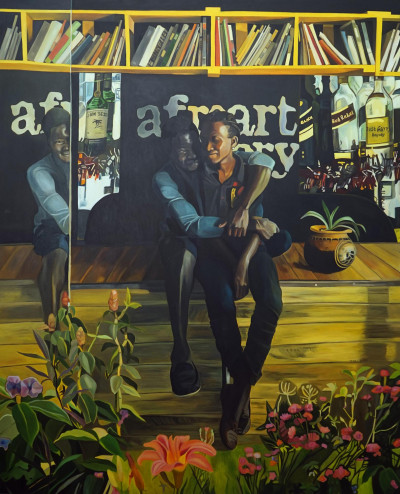 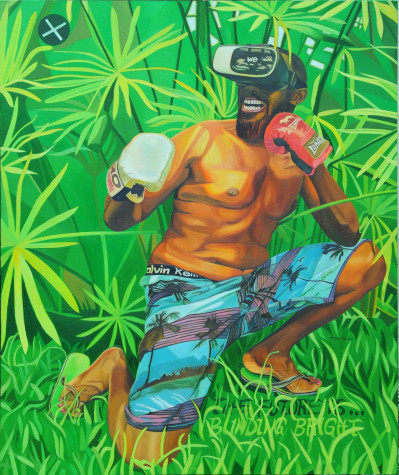 The future is blinding bright, 2020 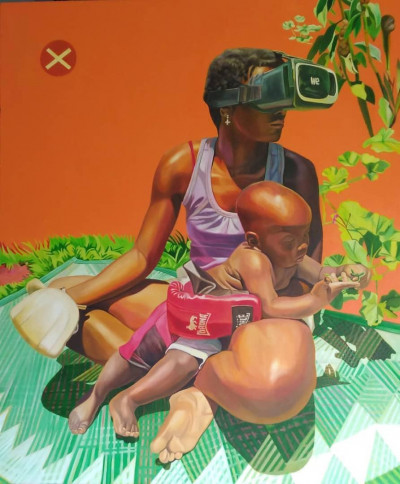 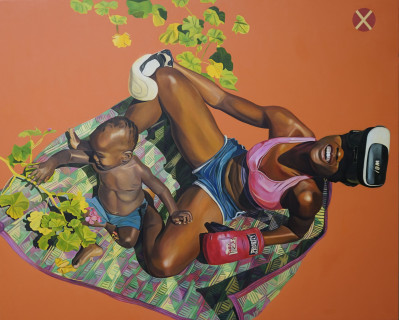 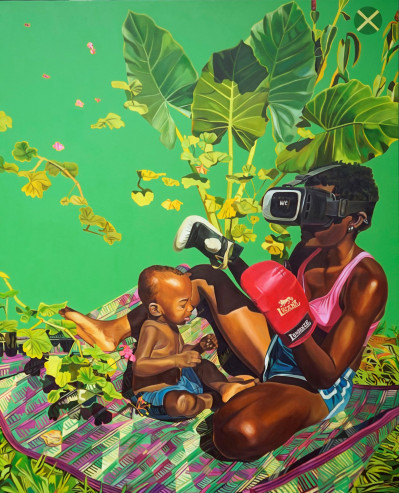