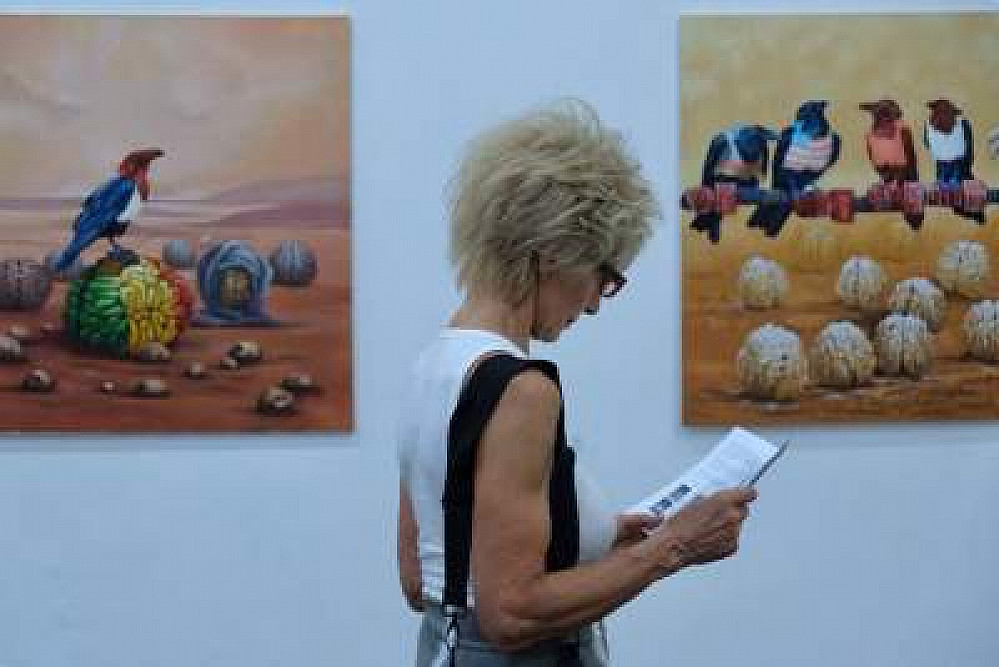 Mirror, Mirror on the wall, will all this evil ever end?

In his work John Baptist Ssekubulwa is responding to the ongoing widespread conflicts around the world. His upbringing in a morally upright family with strong values conditioned him to seek for the truth. From an early age, John Baptist has been following global politics and this has shaped his view on the inequalities in this world. His recent body of work questions the prevailing widespread socio-political injustices around the globe. The artworks offer a non-propagandist approach and conjure diverse interpretations and dialogues on the themes he discusses through his art.

A particular characteristic of his work is the adoption of the brain-a recurring motif in his work. Ssekubulwa frequently presents the brain as a solitary organ which suggests its vulnerability: when the brain stands alone, it becomes vulnerable. This is not the case if it coordinates with other body parts. To contextualize this vulnerability to the subject matter, human beings in these communities where conflict prevails, have no control of the incidents that happen to them. Like is the rejoinder to this technique of adopting “tools” in his work based on their [natural] attributes in the community, the artist deploys the figure of a crow to suggest exploitation. A crow is known for its intelligence and adaptability, but also it is a scavenger that lives by poaching on dead animals. Additionally, it is a bird that is largely synonymous with bad luck. The artist installs it in his paintings to suggest the idea of the evil that looms large. On the contrary, the white flowers in another painting are a symbol of hope and a new beginning.

Noteworthy of this work is the artist’s subtle approach to invoke the present and past influenced by the fact that the injustices we see today are a replication of yesterday’s tragedies like colonialism, slavery and racism. In the wake of the refugee crisis where thousands of refugees from Syria, Libya, Somalia  Afghanistan and many Sub-Saharan Africa countries, migrate to Europe in search of better life, such mass voyages conjure up images of the slave trade. In recent times, images of dead bodies washed up on shores are rampant in international news, while those who survive the journey are faced with everyday racism and deportations.

Ssekubulwa’ maiden solo exhibition invites conversations on the political-social tragedies happening across the world today. His is obviously a noble cause, laced with boldness and vital research that validates his work as both authentic and relevant to our times. With such an intelligent approach, it is inevitable that the artist will be effective in conveying his observations to the world. 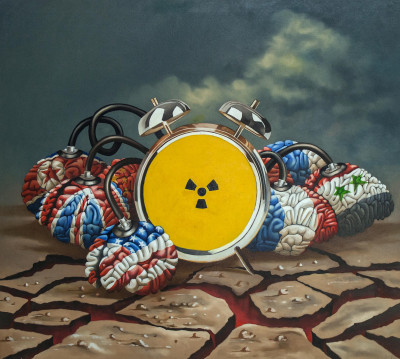 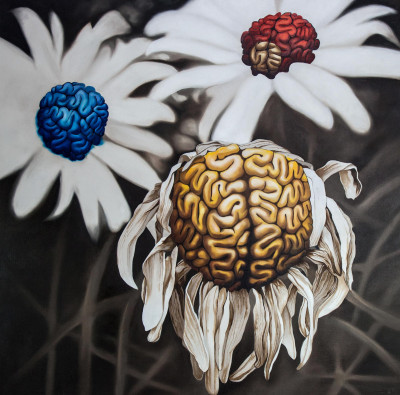 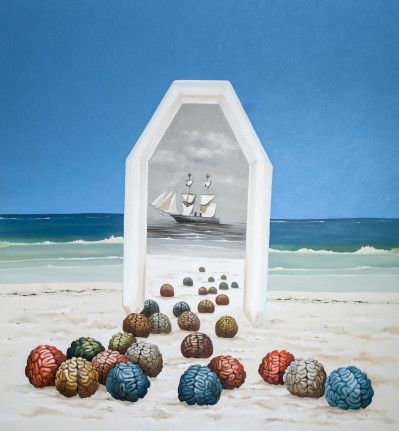 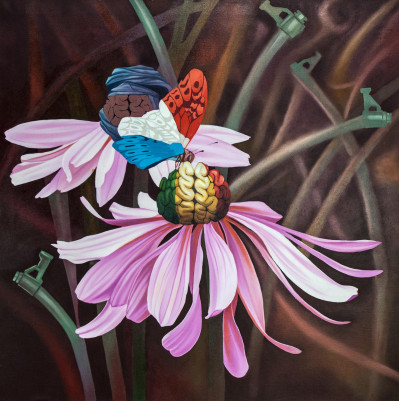 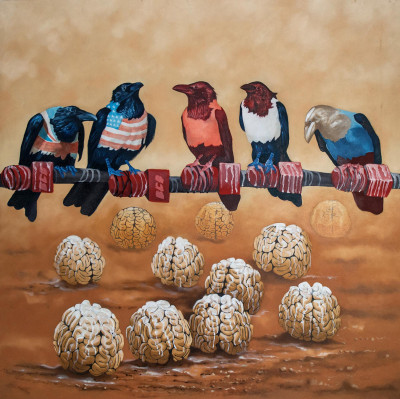 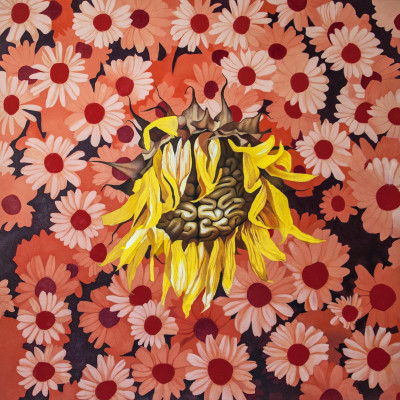 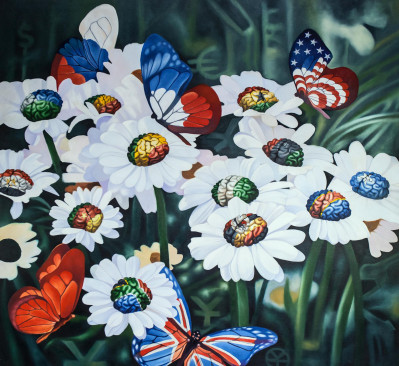 New scramble and partition of motherland 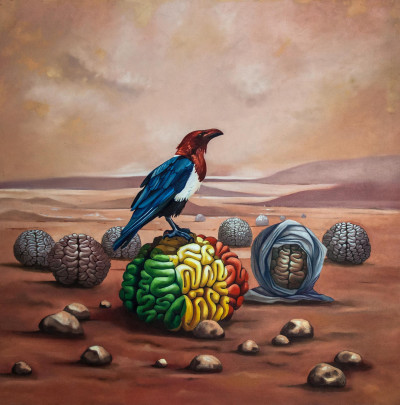 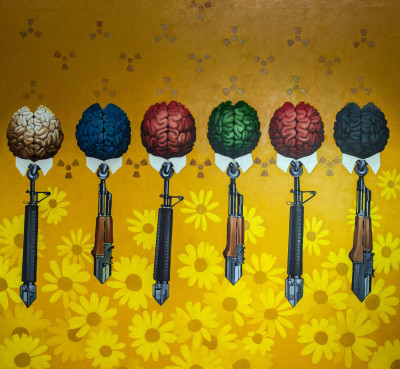